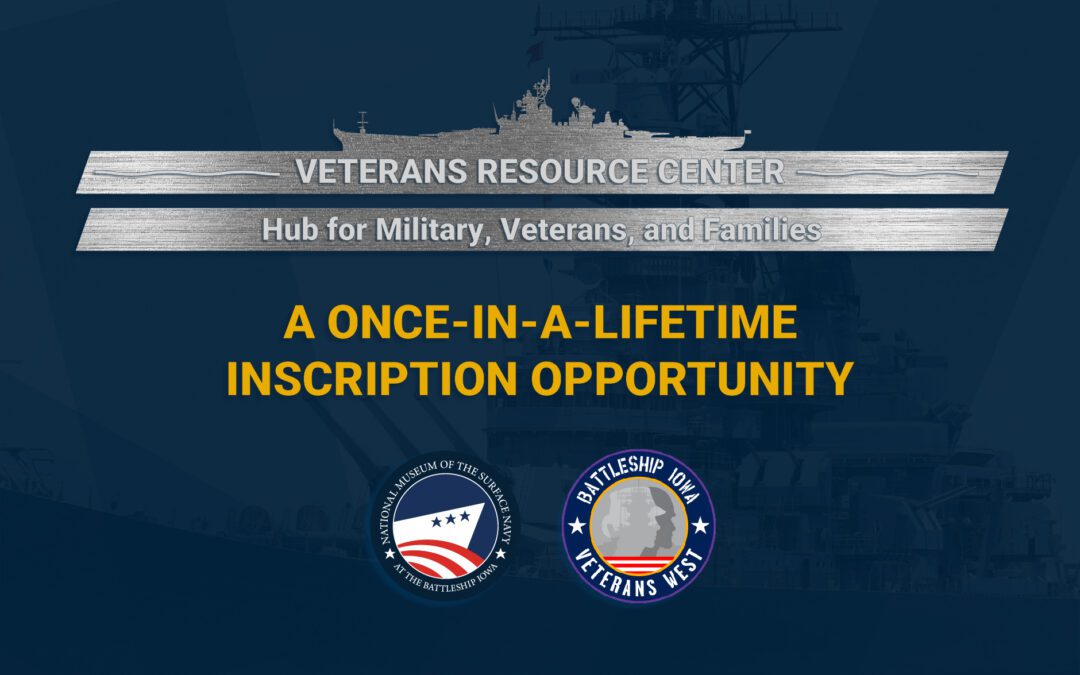 There’s always something special happening at Battleship IOWA, but occasionally even we out-do ourselves.

On Saturday, July 17 we had the incredible privilege of hosting not one, not two, but FIVE nonagenarian World War II veterans aboard ship. We were captivated by their stories and honored to listen as they compared experiences with one another. It is no exaggeration to call theirs the “greatest generation.”

Click the photo below for a glimpse of their time with us.

A Date With History

Don Fosberg was a battleship sailor in World War II, stationed first aboard USS North Carolina, then on our sister ship, USS Missouri.

If you’re wondering what we did when he dropped his ship’s name… Yes! He was aboard September 2, 1945 in Tokyo Bay for the signing of the instrument of surrender.

Don was a radioman. On duty when the ceremony took place, he helped hoist a table out of the crew’s mess to be used for the signing and though you won’t find him in any of the photos of crewmen hanging all over the superstructure to witness the moment, he was on deck when history was made.

What makes Don’s experience that day slightly more memorable than those of many of his shipmates? September 2nd just happens to be his birthday! What an incredible way to celebrate turning nineteen.

A footnote to Don’s story: we asked if he knew how many of his 2,500+ shipmates from that day are still with us. Last count: he’s one of eighteen.

“What Ship Were You On?”

Both were on ships that survived the Battle of Leyte Gulf, the largest naval engagement of the war. Simply amazing to stand by as these two, who’re still sharp and full of life, discussed where they were at a major turning point of the Pacific conflict.

Why These Days Are Important

Encounters like this one are almost indescribable. It’s one thing to read or watch a documentary about a significant moment in history. It’s quite another to have a face-to-face conversation with someone who lived that moment.

For the veterans meetings with one another create camaraderie they’ve missed. For the rest of us, they are a window into the humanity behind the violence of war. We get the opportunity to witness the interactions between warriors – the salutes, handshakes, smiles, and the mutual respect borne of combat experience that is felt more than stated. The humility and humor of these men, who as teenagers and young adults carried the weight of the world through hell on earth, quietly inspire us. They remind us of our humanity and bring us together.

That is what Battleship IOWA’s Veterans Resource Center (VRC) is all about: CONNECTION. At the end of the day, when we come together, we succeed.

That may be the ultimate lesson of the WWII generation: selfless service won the day. The VRC is a place where selfless service is the guiding principle, and right now you can not only support it, but state your support in a permanent way by having your name inscribed on our welcome sign.

Honor veterans of any generation with your inscription and let them know you’re behind them all the way!

But that’s not all. Your support matters at any level. If you prefer, you can donate an amount of your choice by clicking here.

One thing you can always do that’s free is help us spread the word. Share this campaign with friends and family. Let them in on your passion: tell them why this program is special to you and what makes you choose to support it.

All donors will receive a link to an online form when the campaign closes, telling them the number of characters they will be allowed to use and confirming their inscription. All funds raised through this campaign will support Veterans West programs at the Battleship IOWA!

You’re more than welcome to donate with a check if you prefer. Please mail it to:

If you have questions or need assistance making your donation over the phone, please contact Matthias Leier at 877-446-9261 ext. 746.

Thanks on behalf of Battleship IOWA, the veterans who served, and those we serve now!