Based on true events, in this military thriller, a small unit of U.S. soldiers, alone at the remote Combat Outpost Keating, located deep in the valley of three mountains in Afghanistan, battles to defend against an overwhelming force of Taliban fighters in a coordinated attack. The Battle of Kamdesh, as it was known, was the bloodiest American engagement of the Afghan War in 2009 and Bravo Troop 3-61 CAV became one of the most decorated units of the 19-year conflict.

The Outpost is based on The New York Times best-selling non-fiction book, The Outpost: An Untold Story of American Valor from CNN’s Jake Tapper.

This free virtual screening is brought to you by Screen Media in support of the Veterans Resource Center at the historic USS Iowa located on the Los Angeles Waterfront. You will receive an email from Perigon a couple hours before the September 17th screening. The email will include your access link to the film and is assigned only to you.  Please do not share it with anyone.

While you’re screening the film, you will have access to a “chat” feature where you can submit questions for the Q&A with director Rod Lurie (and special guests) to be held the following evening.

The virtual Q&A Event is being offered on a donation basis to support the Veterans Resource Center at Battleship IOWA Museum serving LA County and SoCal. More than half of our volunteer crew is made up of veterans from all branches of the military. We serve thousands of veterans each year with a network of services to help them transition back into civilian life and provide year-round socialization activities and opportunities aboard the ship. You will need to RSVP for the Q&A separately through Eventbrite. Any amount will be appreciated and your donation is tax-deductible!

Thank you for your support and we’ll see you on the virtual big screen! 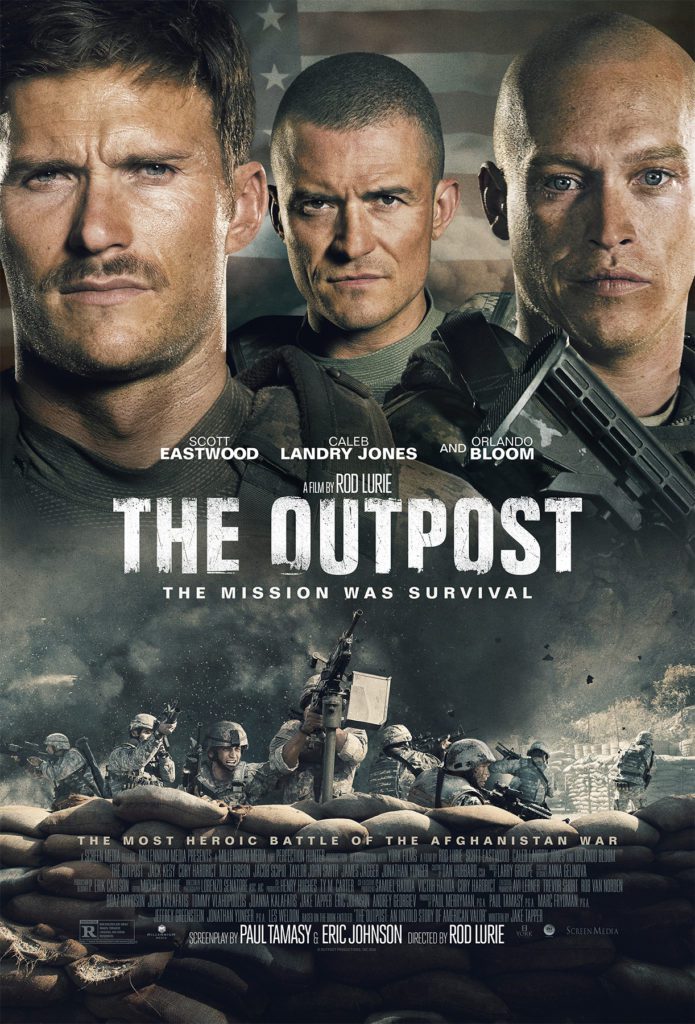