Home » Events » Movies Under the Guns: UP

Movies Under the Guns: UP

Movies Under the Guns: UP

Bring your family and friends to enjoy this FREE event on the fantail of Battleship IOWA! Sponsored by Pacific Battleship Center and the Port of Los Angeles with in-kind support from LA Harbor International Film Festival (LAHIFF).

A feisty septuagenarian teams with a fearless wilderness ranger to do battle with a vicious band of beasts and villains in this computer-animated adventure scripted by Pixar veteran Bob Peterson and co-directed by Peterson and Monsters, Inc. director Peter Docter. Carl Fredricksen is a 78-year-old balloon salesman. His entire life, Carl has longed to wander the wilds of South America. Then, one day, the irascible senior citizen shocks his neighbors by tying thousands of balloons to his home and finally taking flight. But Carl isn’t alone on his once-in-a-lifetime journey, because stowed away on his front porch is an excitable eight-year-old wilderness explorer named Russell. Later, as the house touches down on the world’s second largest continent, Carl and his unlikely traveling companion step outside to discover that not only is their new front lawn considerably larger, but that the predators therein are much more ferocious than anything they ever faced back home. 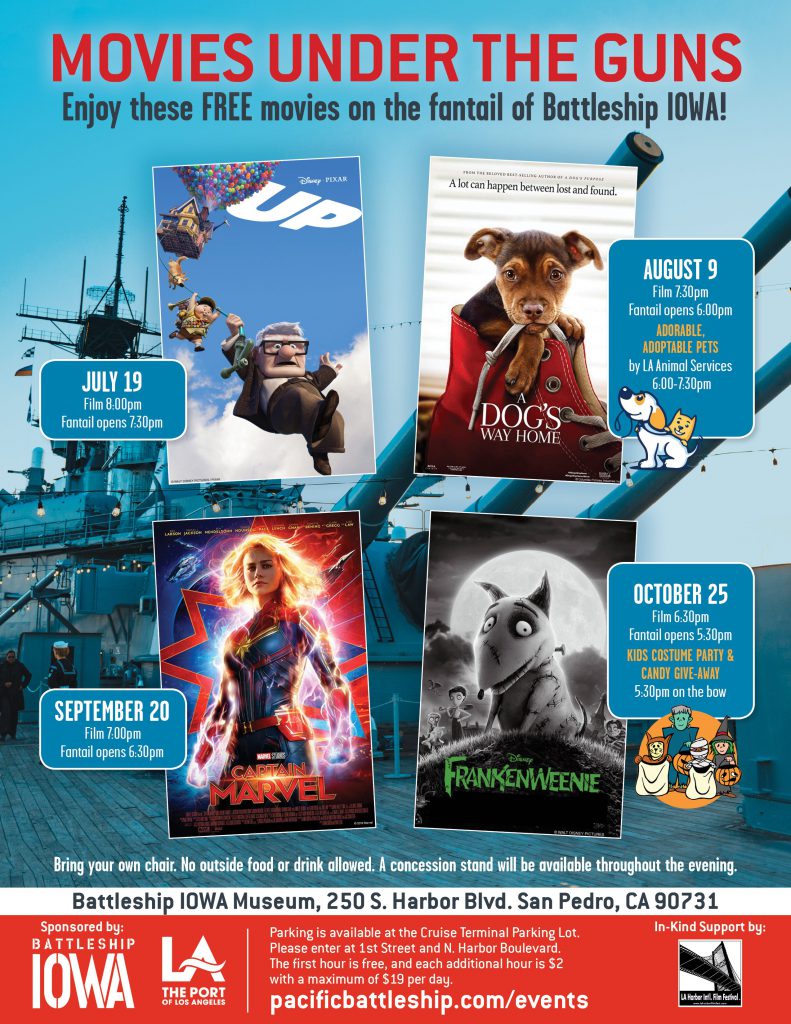